Why escape to Mauritius during our Winter months?

Mauritius may be best known as a UK summer destination with idyllic beaches, an abundance of water sports and picturesque scenic views. But few think of the island as winter option, when in fact, the benefits of travelling to Mauritius in the UK winter months make it ideal. In addition to cheaper airfares, lower hotel prices and discounted holiday packages, here our some key reasons to visit Mauritius during the UK winter months :

November The temperature in Mauritius begins to rise in November, making it a desirable time to visit the island for sun-seekers who want to avoid the peak-season crowds. This month can be a mixture of weather, as humidity rises in preparation for the tropical summer rainfall. However, it's still a great time to visit Mauritius and experience Diwali - The Festival of Lights. Visitors will experience ambient lamps and twinkling candles across the island to mark this most visual of Hindu celebrations.

December This is fairly busy time to visit, due to the festive period, and although the likelihood of rainfall increases slightly, the showers help to lower humidity and enable the skies to clear. The sun quickly shines back through and the wet areas dry up in no time. From seeing the plants blossoming to bird-watching, December is an ideal time to witness nature on the island. Christmas and New Year in Mauritius is not to be missed, as the cultural diversity on the island makes for a vibrant mix of celebrations! 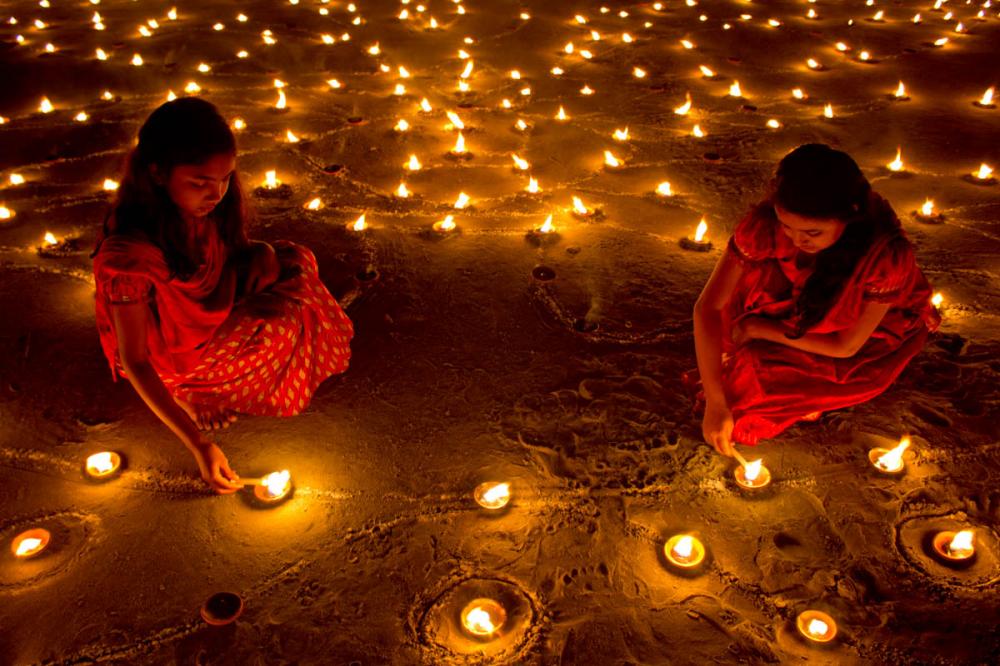 January January is not technically considered a low-season month for travel to Mauritius, although prices of accommodation and flights usually do decrease. The humidity and rainfall is high in the month, and there is risk of tropical cyclones, however some areas; such as Flic en Flac, Grand Baie and Mont Choisy, don't tend to experience much rainfall at all, making them the preferential area for January visitors. Also known as the 'blooming season', the alley of the flamboyant blossom (located not far from Mont Choisy beach) is well worth a visit, as is the Pamplemousses Botanical Garden which is home to the famous giant waterlilies and tortoises.

February / March Although February is an unpredictable time to visit Mauritius due to the continued risk of cyclones, towards the end of the month and moving into March is a great time to visit the island. The weather remains hot, although still quite humid, but the occasional rainfall soon lifts the humidity and clears the skies to make way for the sunshine. The Holi Festival (Festival of Colours) also takes place during this time, to celebrate the start of Spring on the island. Coloured water and powder is thrown around the streets, creating a bright, colourful and communal experience.

April Average daily high temperatures in April are around 28 degrees, making this a desirable time to visit. However, as April marks the end of Summer on the island, it is generally characterised by gradual falls in daily temperatures throughout the month, making the average temperature a 'hot but pleasant' 25 degrees. 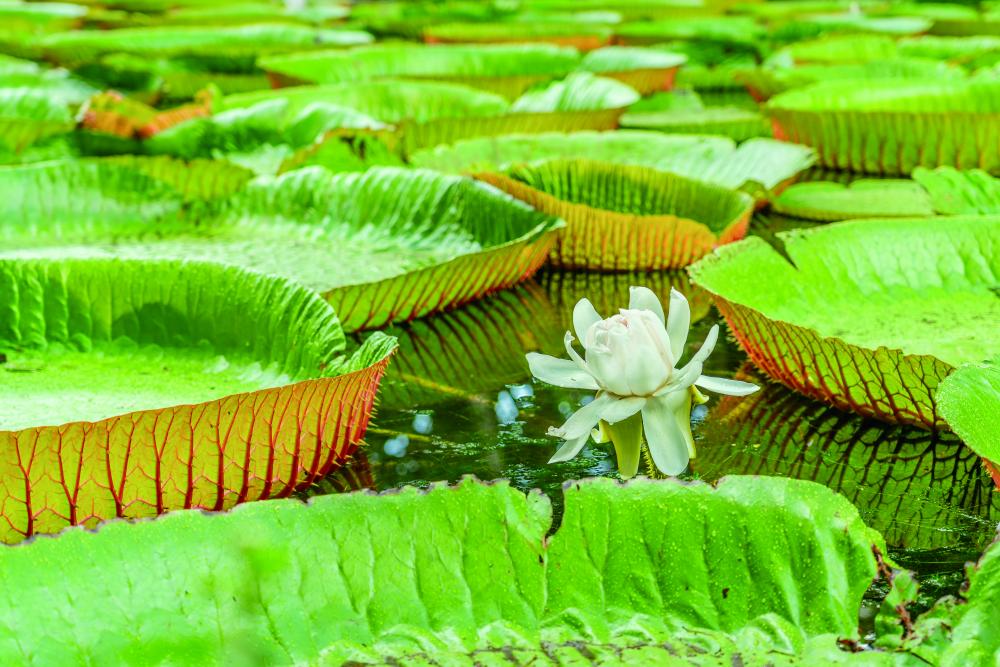 Other great events during the off-peak season!

Chinese New Year - A celebration of Spring and the beauty of Mauritius' turquoise waters, white sandy beaches and stunning greenery. In either January or February, Mauritian and Chinese foods are feasted on, firecrackers are set off and people dress up in colourful costumes to perform the traditional Lion Dance. Theemithi Festival - This visually amazing fire walking festival which originated in Southern India, takes place between November and February each year. Porlwi Festival - Mauritius' annual 3-day festival of contemporary culture happens in late November-early December each year, with the streets of Port Louis filling with live music, dancers, art, lights and delicious street food. AfrAsia Bank Mauritius Open - Since 2015, this increasingly prestigious professional tourmament (with €1m for the winner) takes place every year in December. Its part of both the Europe Tour and Asian Tour, so visits are assured on seeing plenty of big-name players. Festival International Kreol - Taking place in either November or December, this annual festival celebrates the island's version of Mauritian and Creole traditions, with music, art, dance and cuisine demonstrate the Creole culture.

To find out more about Mauritius Tourism, visit www.tourism-mauritius.mu

A vibrant and unique pot pourri of culture.

Fall in Love with Mauritius.