Proof that tourism can help conservation 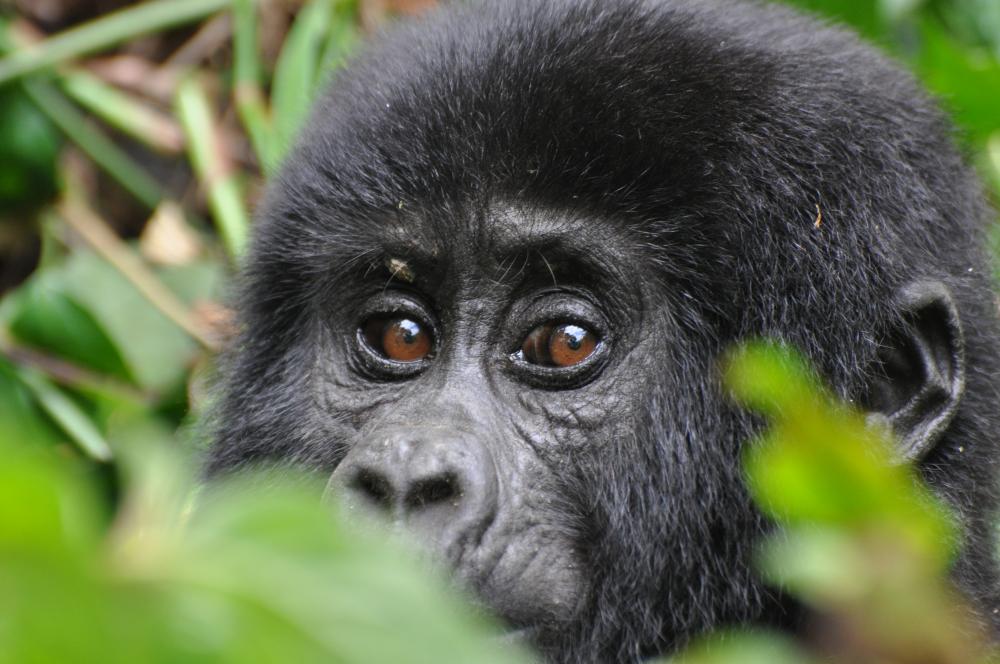 GORILLAS NUMBERS ARE OFFICIALLY UP.

The Uganda Wildlife Authority has announced the official results of the 2018 Bwindi-Sarambwe Mountain Gorilla population survey. The numbers in Bwindi Impenetrable National Park, Uganda and Sarambwe Reserve, in neighbouring DR Congo, are now estimated to be at least 459 gorillas, a huge increase from the 2011 survey which stood at just 400.

The Mountain Gorilla is the only great ape whose numbers are increasing and these results are a testament to all those working for mountain gorilla conservation. But their total population is still small, so it is important to maintain the momentum.

Tourism is playing a major part in this success. Not only does a significant % of all gorilla permit fees paid directly into conservation programmes, but it also supports many community projects for those living in the region. This has resulted in improved health provision, sanitation and education. 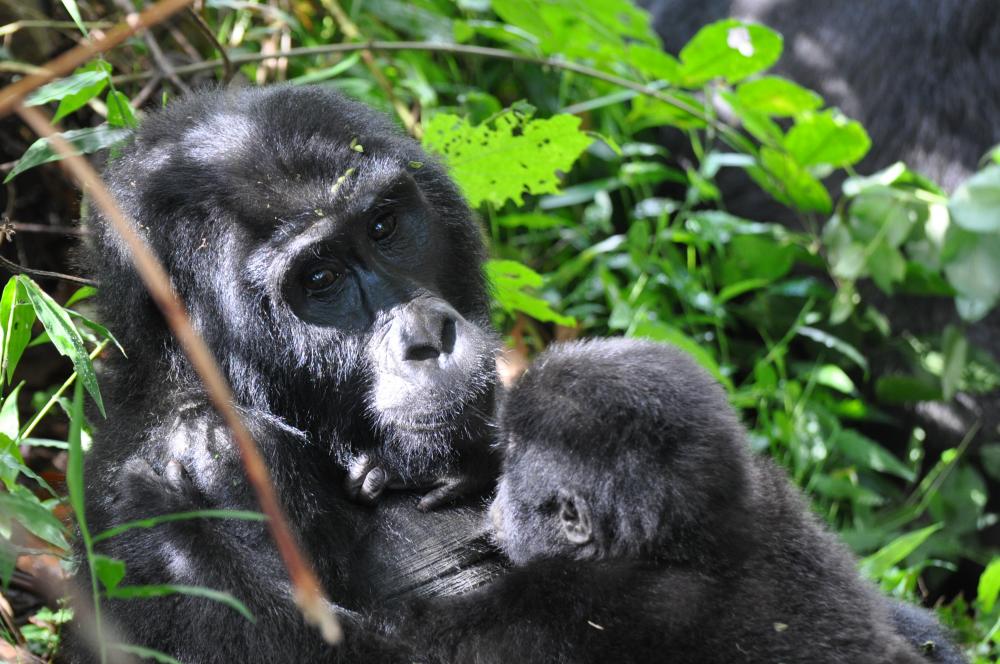 Uganda isn't all about gorillas, but there's no arguing that trekking to see these awesome apes is one the most incredible wildlife experiences on the planet. To learn more - including countless other reasons to visit this amazing country - The Pearl of Africa - please contact us.

A vibrant and unique pot pourri of culture.

Fall in Love with Mauritius.