K9 Unit cracks down on poaching in Zambia's Lower Zambezi

Meet Peter Tembo and Lego, a game ranger and his trusty canine partner; part of a two-dog, four-handler unit formed in 2016. Peter is the head of the Zambian Department of National Parks and Wildlife (DNPW) and Conservation Lower Zambezi (CLZ) detection and tracking dog unit, put in place to deter and track poachers.   The unit moves between trafficking ‘hotspots’ in the area surrounding the park to stop channels of movement of illegal wildlife products. The highly trained dogs are imprinted with the scent of ivory, pangolin scales, rhino horn, bush meat, firearms and ammunition, alongside their specially trained handlers, who are deployed to detect these products when vehicles, people and communities are searched. 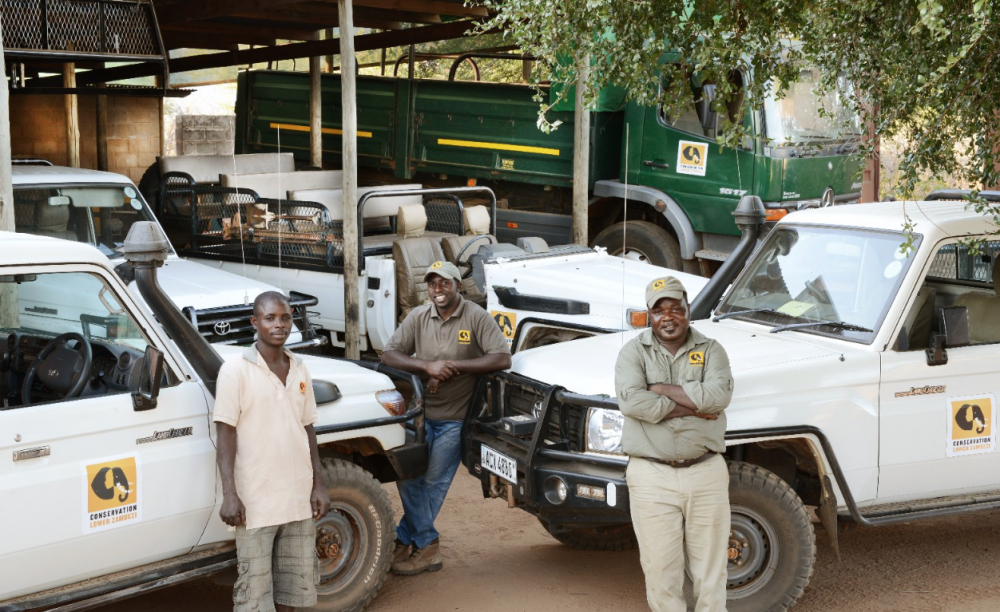 Peter has not always understood the importance of protecting wildlife, but since becoming wildlife officer has now understands their value. Peter used to live in a small local village with no money and no job, and it seemed that his dreams would never become a reality. However, a lucky encounter in 2010 changed his life when he was offered the job as a porter in the CLZ kitchen. Peter worked his way up the ladder throughout the next 6 years until he was selected as the leader for the dog unit. Being head of such a specialised unit in a small community is not a job for the faint-hearted. For this role Peter has to be exceptionally thick-skinned & a strong leader. Alongside his trusted four-legged partner Lego, with whom he has build a special bond and the dedication of his entire team, the K9 unit has been able successfully locate illegal objects and help deter wildlife crime in the area. Fast-forward 8 years; Peter now lives in a town near Lusaka with his wife and daughter. Due to the sensitivity of his job, they had to leave the village they lived in, as Peter knew of many people working illegally. He is thriving in his important role and has been recognised by the CEO of CLZ, Ian Stevenson, who has said, "Peter has the integrity, he’s a great leader, a hard worker and it’s been fantastic to watch his grow over the years". 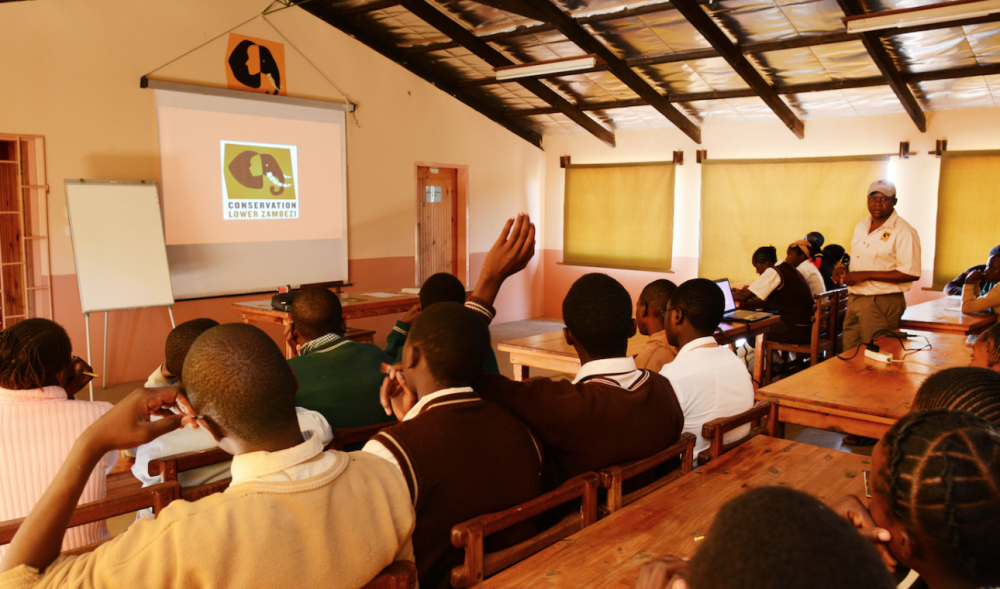 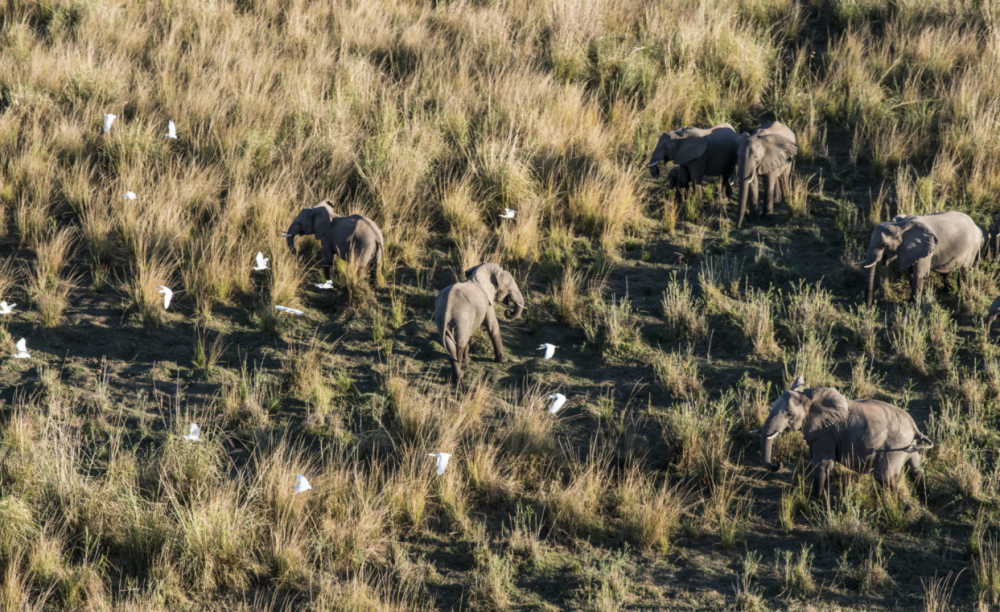 The canine unit has played a big role in the success of CLZ. Reflecting on 2018, it has been a year full of successes for the Conservation Lower Zambezi organisation.  This has included the apprehension of 173 poachers, and recovery of 84 firearms and 60 pieces of ivory. The CLZ also set up a Rapid Response unit and supported 11,308 patrol man-days. Education is critical for the success of the organisation in the future. CLZ’s outreach program reached 2,875 students from 65 different schools near the park. The CLZ hosted 6 education centre visits where 153 pupils and 40 teachers attended. Finally, in late 2018, CLZ set up a 5-year strategy plan in order to continue to celebrate more successes in the future. With 60 employees and almost $850,000 contributed in 2018 in support to wildlife protection, education and community engagement, CLZ is on the road to many more successes to come.