Swaziland's rich variety of landscapes and habitats gives it a profusion of fauna and flora, with the sheer number of species being mind-boggling by most European standards. The country is not large enough to offer lots of big game experiences, but it has some 17 protected areas, which are home to a very wide range of species, including the sought after ‘Big 5’. Swaziland is also the perfect place to get to grips with many smaller creatures often overlooked on safari elsewhere, and it is a bird-watcher’s paradise.

Some 132 species of mammal have been recorded in Swaziland. High on the wish-list of most visitors are such ‘charismatic megafauna’ as rhinos, giraffes and elephants – and you can certainly see many of these in Swaziland, alongside a number of predators. Big cats are relatively rare in Swaziland. The only lions to be seen are in an area of Hlane Royal National Park. Whilst there are leopard in the country, they are as elusive here as anywhere and rarely seen. Of the largest mammals, rhino are Swaziland’s big draw, with Mkhaya Game Reserve offering some of the best black and white rhino viewing in Africa (on foot as well as in 4x4s). Elephants and hippos are easily seen in a few locations, as are giraffe, buffalo and zebra. 17. Birds Some 500 species of bird have been recorded in Swaziland. This puts it roughly on a par with France (517) or, more locally, the Kruger National Park (505), and is a remarkable tally for such a tiny, landlocked country. According to the Southern African Birdfinder, 21% of the 150 most sought after Southern African birds can be found in the country. These high numbers come from its diversity of habitats, with several very different bird communities occurring side-by-side. For sheer number of species, the lowveld is the richest region, with Hlane or Mlawula easily offering up to 100 species in a day to a keen birder – especially during summer, when all the migrants are around. The highveld has fewer species but is home to many that are more elusive elsewhere. Swaziland is home to 52 southern African endemics and is one of the only breeding sites for the blue swallow, one of Africa’s rarest breeding birds. 18. Reptiles and Amphibians Reptiles are not top of the average visitor’s tick list. However, Swaziland is a good place to become better acquainted with these fascinating animals. Some 111 species have been recorded, including one endemic and two near-endemics. Swaziland’s reptiles include several regionally important and rare species as well as one endemic lizard, the Swazi Thick-tailed Rock Gecko (Afroedura major), and two other near-endemic reptiles, the Barberton Girdled Lizard (Cordylus warreni barbertonensis) and the Swazi Rock Snake (Lamprophis swazicus).

19. Trees and Plants Swaziland’s flora includes over 3500 indigenous species of plants, including about 25 species endemic to Swaziland. Malolotja Nature Reserve offers spectacular displays of spring flowers, a changing display of species throughout the summer. A visit even in winter offers the opportunity to see a range of aloes. This rich flora includes, for example, almost 40 species of orchids, 6 species of Streptocarpus, and 150 species of Asteraceae (daisy family). For those interested in trees, the country has over 600 species of trees, the highest diversity being found in the Lubombo Mountains which can be visited within Mlawula Nature Reserve. This includes species such as the Lubombo Ironwood (Androstachys johnsonii) and cycads (Encephalartos mbuluziensis and E. lebomboensis).

20. Park, Reserves and Sanctuaries For traditional African big game viewing, Hlane Royal National Park and Mkhaya Game Reserve are the best places in Swaziland. Both are home to a variety of big mammals, including elephant, hippo, giraffe, zebra and rhino. Mkhaya is one of the best places on the continent to see both black and white rhino and Hlane is also home to everyone’s favourite big cat – the lion. Numerous antelope, predators and smaller mammals are also found in both places. Mlilwane Wildlife Sanctuary has a similarly diverse offering of fauna, though without the biggest of the animals except for hippos. 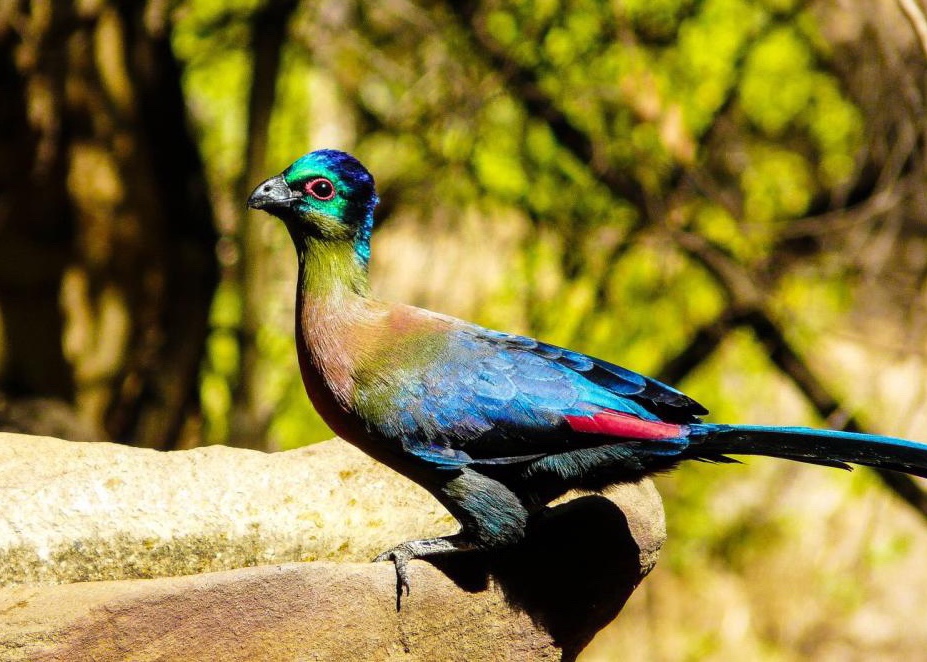 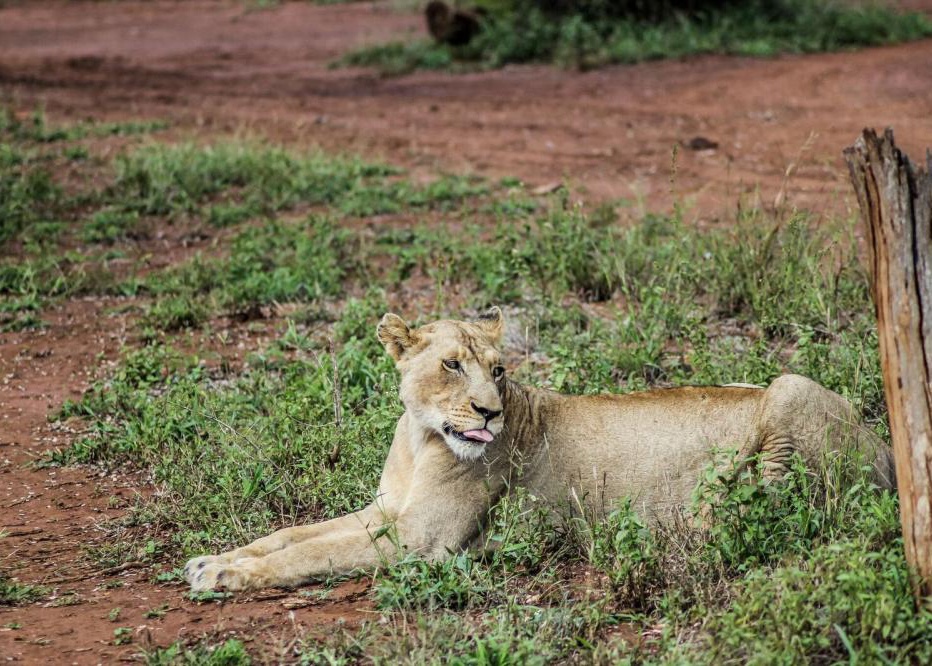 Why escape to Mauritius during our Winter months?

The fastest growing golf destination, where no two courses are the same.